Celebrating 45 years of ‘The 38’ A special run of limited edition guitars in recognition of the iconic 38 model.
Explore

The first prototype 38 model was designed by George Lowden in 1976 for his friend Alastair Burke who, in turn, showed it to the owners of Folk Quincampoix in Paris, France. So impressed were the store’s owners that they immediately ordered six guitars with a request for four more every month after that! George and his team quickly got to work and the 38 emerged to the market in 1977.

The 38’s reputation was further cemented in Lowden history when Irish musician Paul Brady gifted one to Eric Clapton in 1996. It was subsequently used by Clapton on his album ‘Pilgrim’ and during his performance at the 1997 Grammy award ceremony.

Until now, the 38 model exclusively featured Brazilian Rosewood paired with Red Cedar. In recognition of the importance and longevity of The 38, ‘Batch 45’ was conceived as a tribute to this iconic guitar.

The collection consists of three guitars, each a unique tribute to the original 38 featuring new, bespoke, wood combinations paired with traditional 38 style appointments. Just 45 guitars will be available worldwide. Each of the three models will be available exclusively from only 15 stores worldwide.

Built simultaneously in the new Lowden workshop in Saintfield, County Down, each set of three guitars consists of an F-38 with Indian rosewood and Lutz Spruce, an O-38 with Bubinga and Red Cedar, and an F-38 with Brazilian Rosewood and Sitka Spruce. Each guitar features 38 style appointments throughout, including a leaf inlay pattern on the ebony fingerboard, abalone soundboard inlays, a Rosewood head plate and Maple bindings. In addition, each guitar’s unique internal label will be individually numbered and hand-signed by George Lowden. 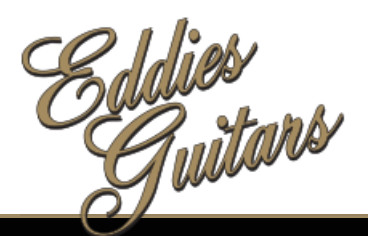 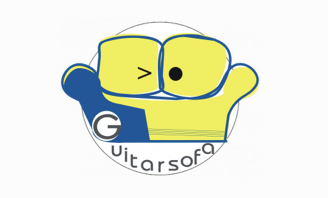 Menu
Prices Displayed are a Guide Only